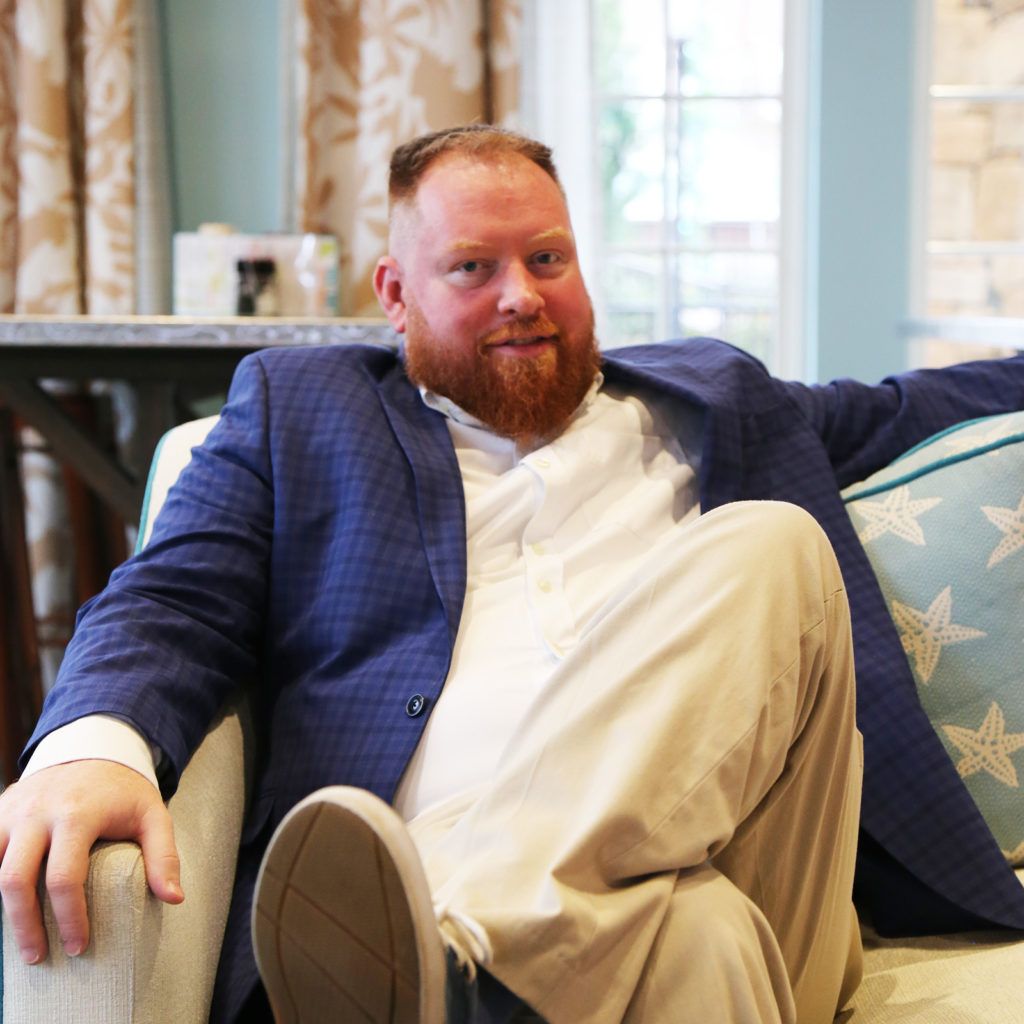 Chuck started out on a Commodore 64 as a child, before PC’s were a thing. With aspirations of being a web designer as a teenager, he launched his first website in 2004, followed by a hard knock university education in SEO, Google ads, MySQL databases, PHP, and general internet marketing systems, he finally started 714Web in the summer of 2011.

From 2011 until 2014, Chuck developed the company as a freelancer, making websites for local non-profits, churches, and various small businesses. In 2014, 714Web grew into an agency with staff and larger projects, branching out across the country.

With a focus on sales and account management growth, he has helped 714Web grow to over 100 websites hosted, and over 75 accounts as of 2020.

Chuck and his beautiful wife Jessica enjoy spending time at their Maryville, TN home with their 3 children, twins Judah and Arielle, and their youngest daughter Adalynn. In the summer, they enjoy basketball, walking around the neighborhood or the nearby greenbelt, and swimming in the family pool. The rest of the year they enjoy taking weekend getaways and short trips to nearby cities whenever the twins are out of school.

After serving in the military out of high school, Jeremy began a career in drafting and design, working with several engineering firms over the course of 15 years. Then he transitioned into full-time ministry, serving both as a teacher and media manager, which included web development and design, print design, event production, television, and video. Today he and his wife oversee their own non-profit, Caris Ministries.

Building and designing things have been a passion for Jeremy ever since he can remember. Having developed and honed both his design and web development knowledge and skills over the last 11 years, others in the industry sometimes refer to him as a unicorn since it is rare to find someone who can excel in both disciplines.

Jeremy often spends his free time building personal sites for fun, like passgrinder.com — an efficient and practical way to create and use highly secure passwords that you never have to remember. But he spends his time away from the computer with his amazing family of 4. He and his beautiful wife Mandy enjoy cooking and finding new food destinations, especially the low-key “hidden gems.”

On any given weekend, you can find him monitoring his smoker as he prepares side dishes, tests new recipes, or spins up a new install for his latest side web project, like his wife’s blog where she shares some of the things they love.

With Jeremy’s passion to create, code, and design, combined with Chuck’s passion for entrepreneurship and his fast-paced, no-nonsense approach to business, it seems as if they were born to work together and create stunning designs, coded to perfection, for the restaurant business.